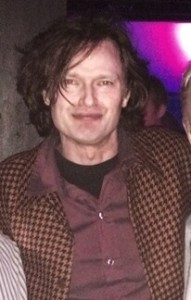 Scott Gordon began DJing in 1977 and is part of a generation of Detroit-based jocks who trumpeted what would become known around the world as Detroit house and techno. He began at area teen clubs like Roma’s Teen Disco and Spanky’s before graduating to many longtime residencies, the most famous being The Shelter in the basement of Saint Andrew’s Hall in downtown Detroit. There his mix of house, soul, r&b, industrial, techno and popular dance music, became a central sonic figure in the then-budding dance club scene. But his impact was not merely in the clubs. At age 12 (!) he joined the Dance Detroit record pool which featured seminal Detroit jocks like Duane Bradley, Juan Atkins, Kevin Saunderson, Derrick May and Ken Collier, later reported for Billboard Magazine during his time in the Midwest Dance Association record pool, and also mixed and hosted on the radio at the FM powerhouse WHYT. Locally he is perhaps best known as a mentor to a young talent at The Shelter who would eventually become known around the world: Richie Hawtin.

After a fifteen year DJ career Gordon began to focus on the music industry. For the past twenty years Gordon has worked for six radio stations in Detroit and St. Louis, record labels like Def Jam and EMI (where he was VP of west coast promotion), and as an expert witness in music litigation, utilizing his wealth of experience and knowledge about the music scene to help corporations both small and large understand their sonic worlds. He continues this career to this day. However he has never forgotten the dancefloors that he rocked, the dancers that adored him, or the talent he was blessed with. Scott “Go-Go” Gordon continues to perform DJ sets everywhere. 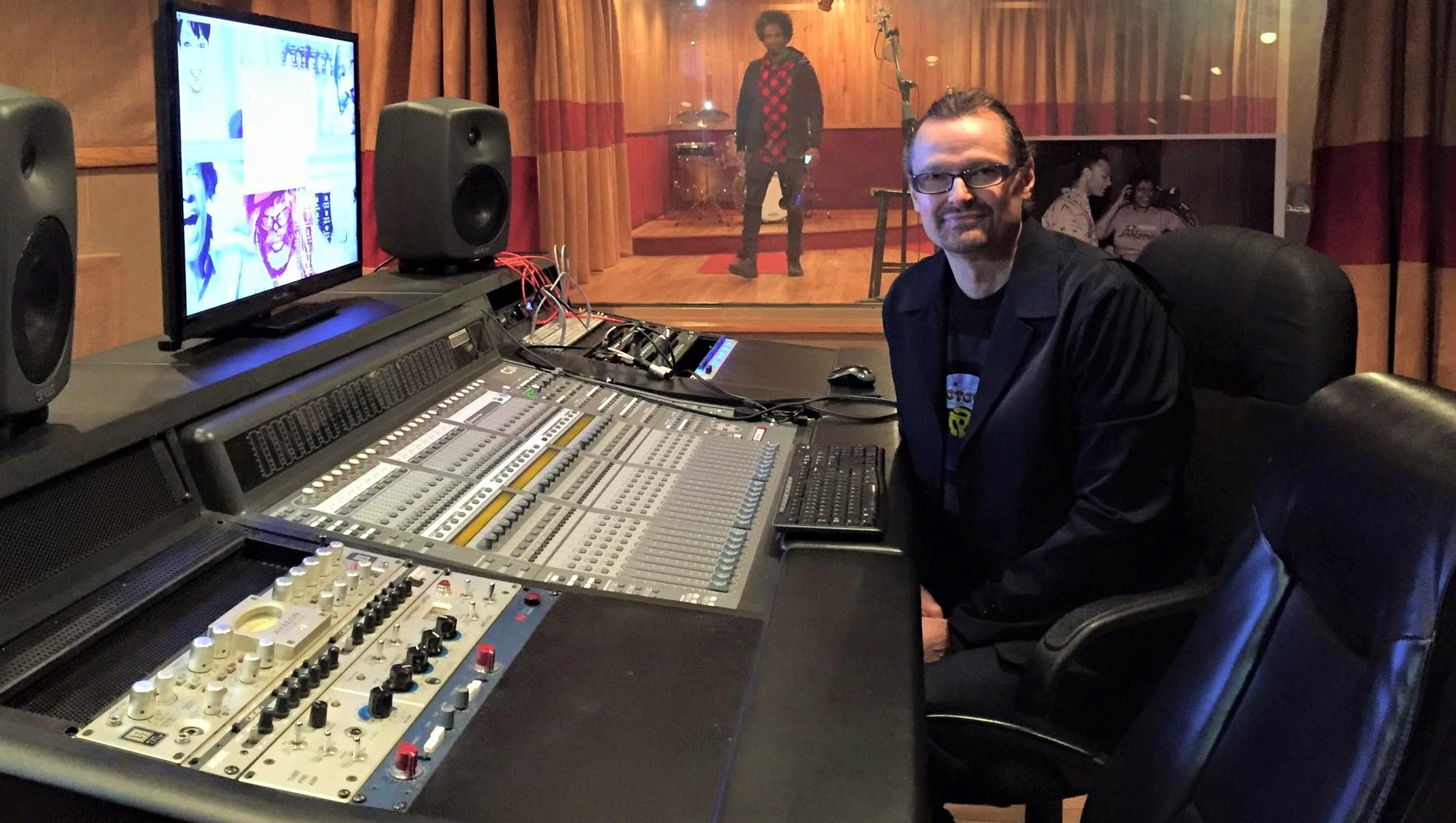