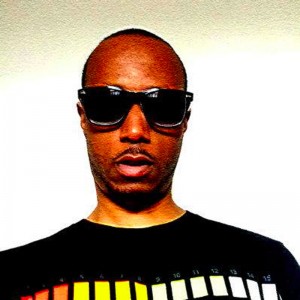 Antwon Faulkner has been in the game for nearly three decades now. Born and raised in Detroit, Antwon started hustling mixed tapes at the age of sixteen. With music in his blood, this is truly what he was born to do.

At thirty-five Antwon briefly relocated to Arizona but it wasn’t until late 2008, when he moved to Toronto, did we really get exposed to this next exciting chapter. While people may be more familiar with his DJ moniker, the infamous “Twonz,” in 2009 we got to know a new Antwon, an Antwon re-energized, excited and motivated. His focus shifted from throwing parties and DJing to making music and really honing his craft as a producer. Spending countless hours in the studio, Antwon is careful to avoid listening to others while in his creative zone so the product reflects him and him alone, devoid of any outside influences. With an upgrade in equipment and a new piece of gear, we’ve seen Antwon turn a corner in which he has found his lane and is settling in really nicely. The results are heard in using less loops and playing more of his own keys. While he still regularly releases tracks on his own imprint, “Hijacked Records Detroit,” recent years have seen him spreading the love with multiple releases on “Restructured Recordings,” “Bulletdodge Records,” and “KMS Records.” 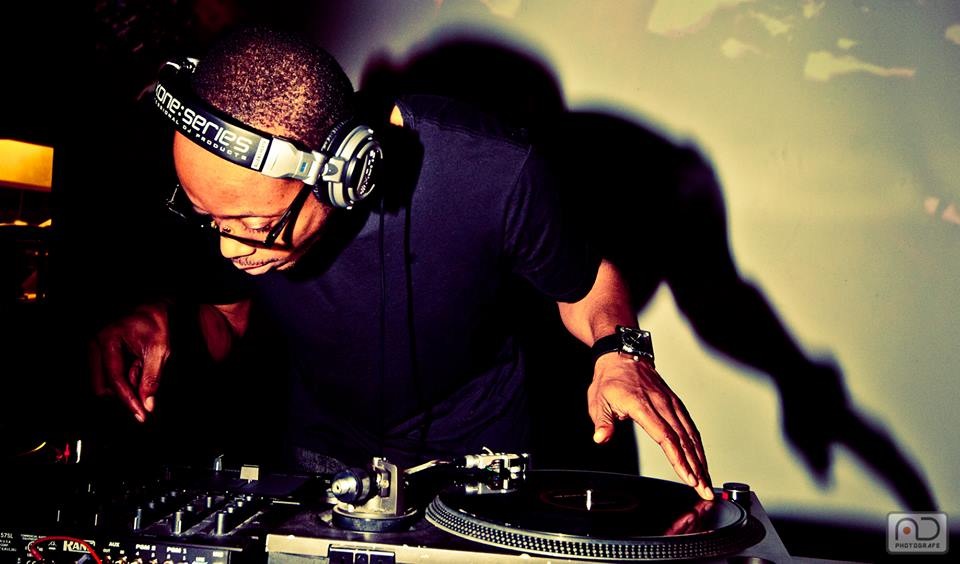 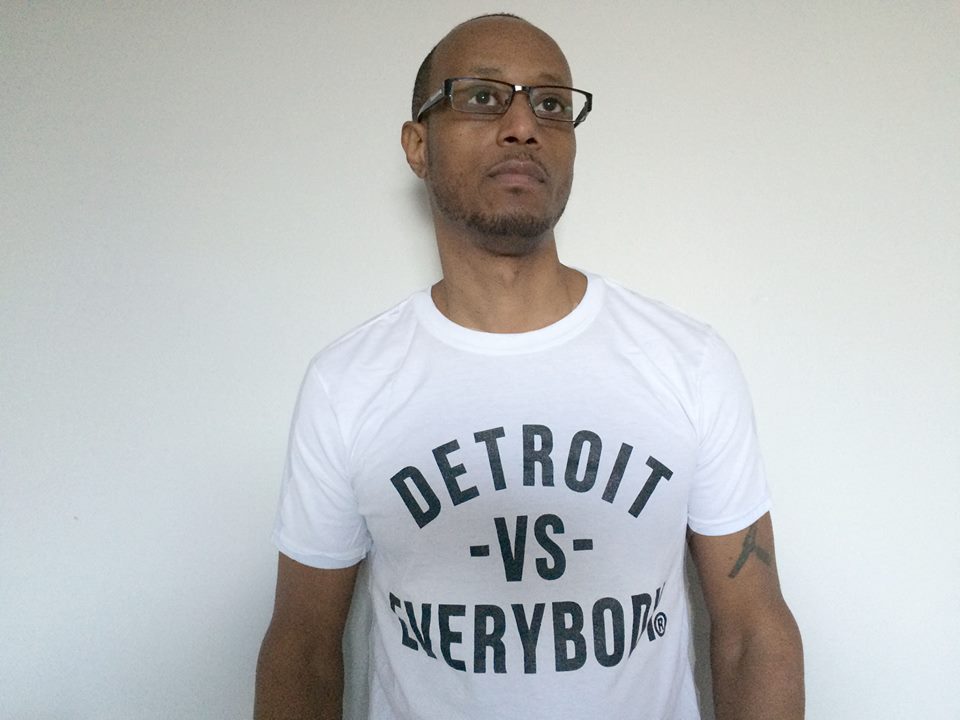 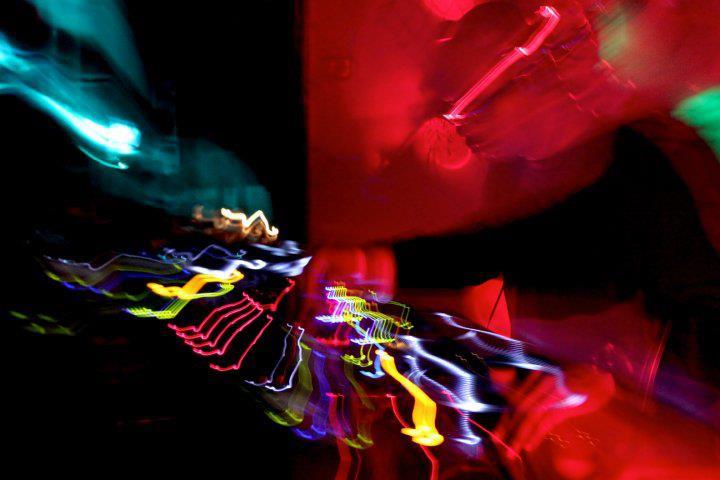 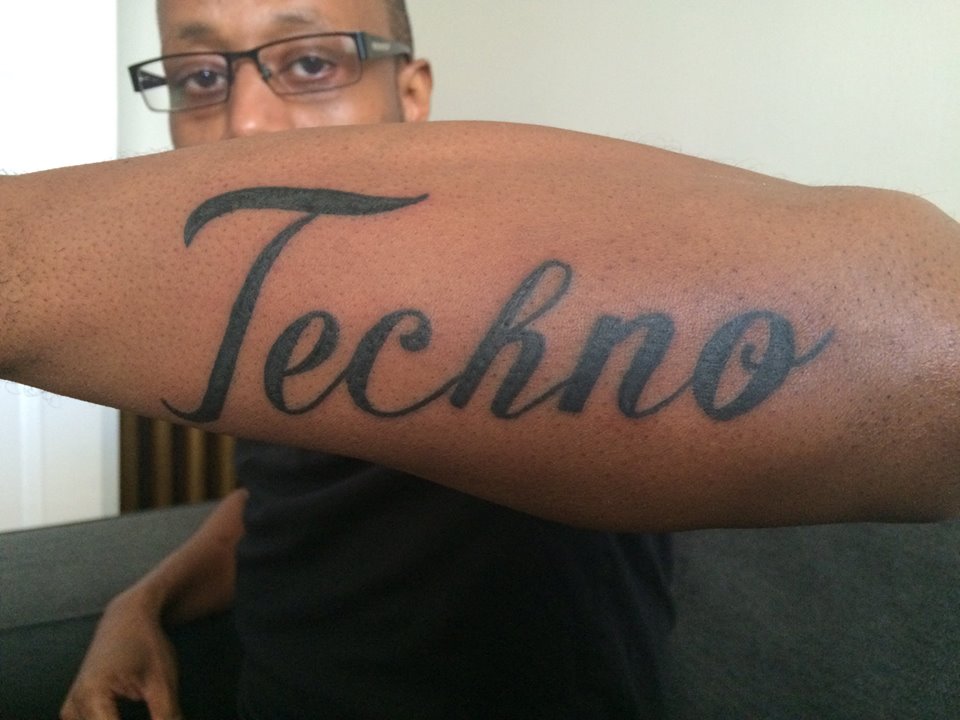 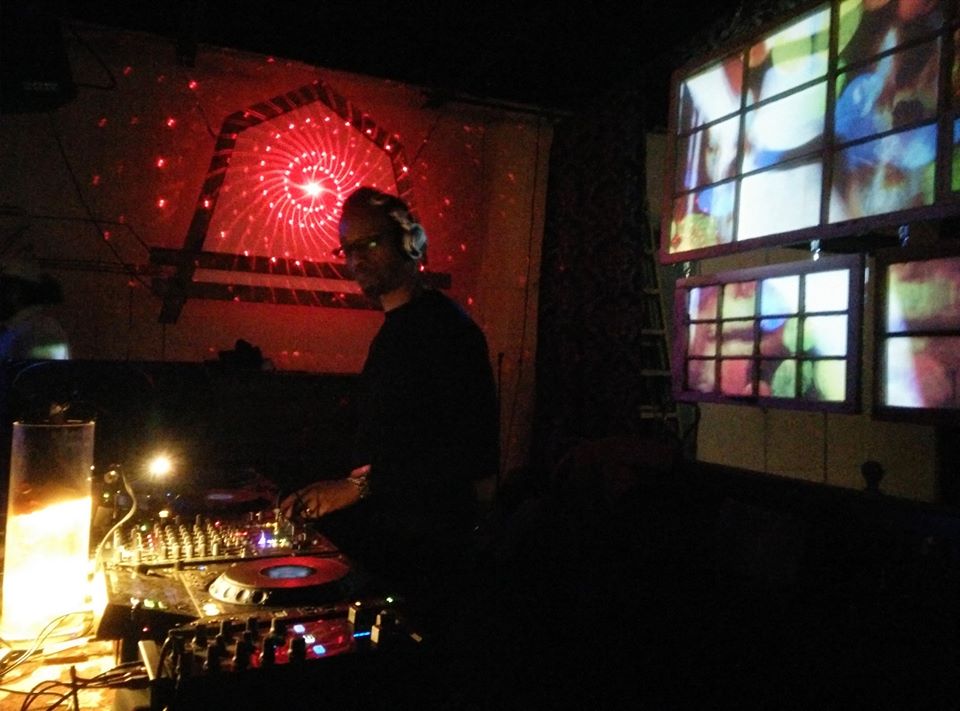 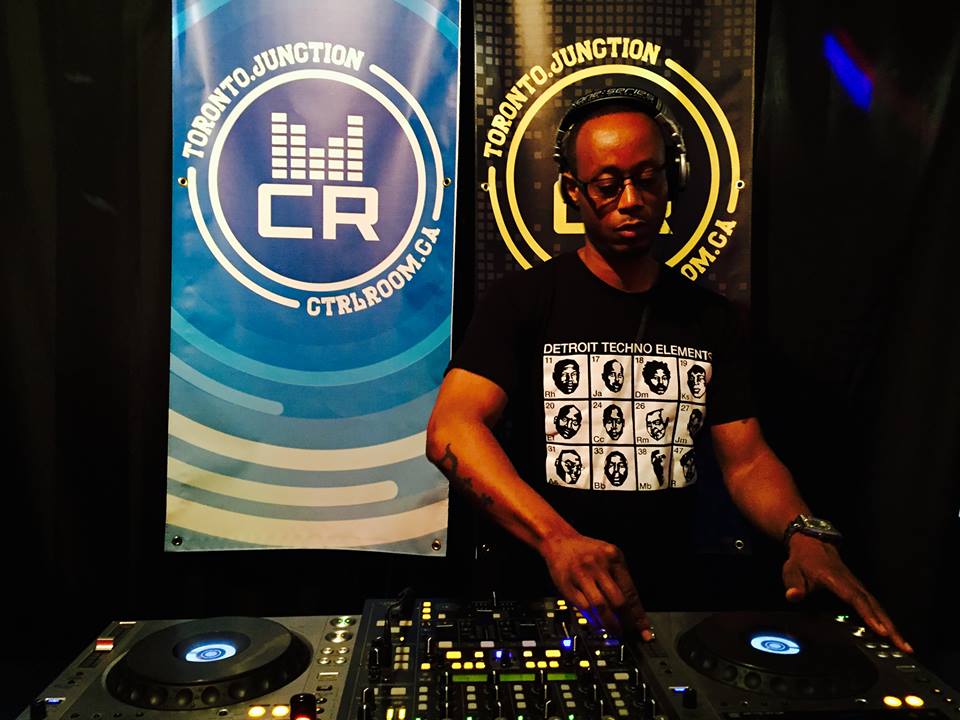