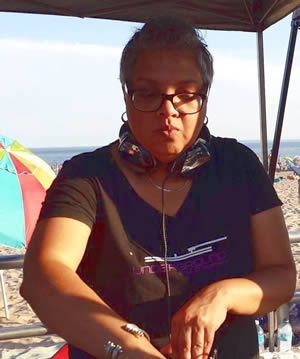 Jamaican born DJ Debbie Graham, got her start spinning music in reggae clubs in Atlanta. After years of playing various genres of music in several clubs in Atlanta and Florida, she landed numerous engagements focusing mainly on playing disco and house music.

In the late 80s and early 90s, as the underground house music scene was thriving in Atlanta, she started performing at a number of clubs such as Bell Bottoms, Traxx, Tongue and Groove and a residency at Club Jaguars, all located in Atlanta. She has had the opportunity to open for house music legend Crystal Waters and has shared the decks with several heavy hitters in the house music scene including Jesse Saunders (Chosen Few), Alan King (Chosen Few) Dj Minx, Stacey Hotwaxx Hale and Hippie Torrales (Zanzibar).

DJ Debbie Graham is also the CEO of Underground Soul Movement and is featured on a number of Internet radio stations.

Although she continues to play all genres of music, house music is still one of her favorite genres to play. 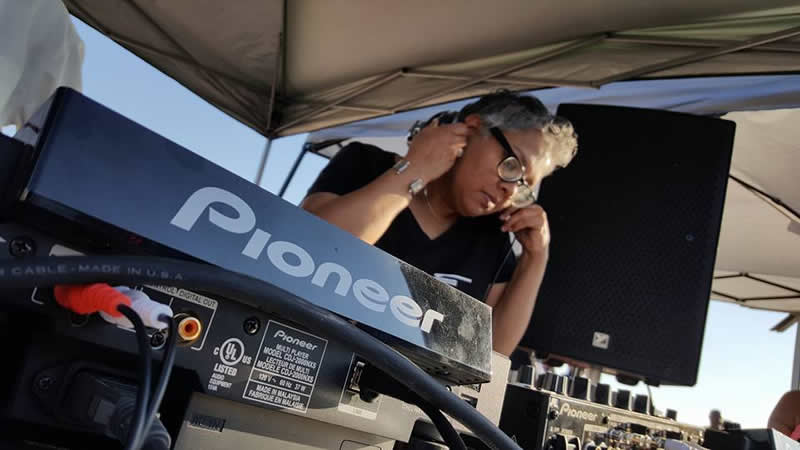 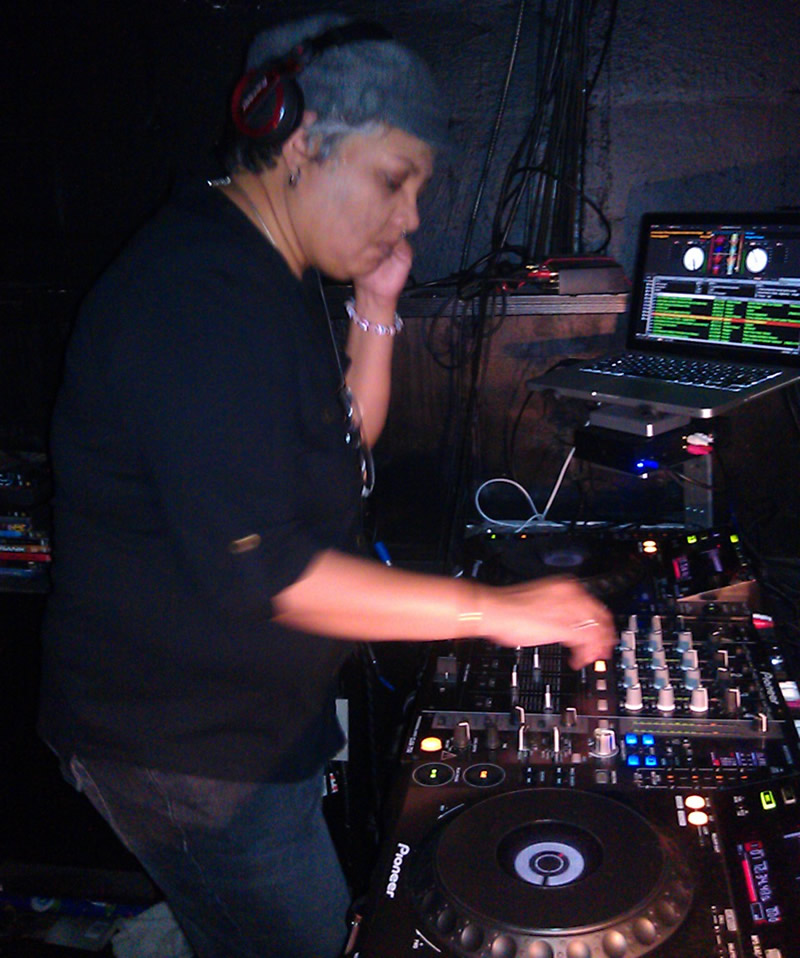