Fowlkes began his career as a DJ in high school, and attended business college briefly before turning full-time to a career in music. He was a DJ at Detroit’s Music Institute, and released his first record, the single “Goodbye Kiss”, for Juan Atkins’s label, Metroplex Records, in 1986. Later singles followed on KMS Records, 430 West, and Play it Again Sam, before his debut full-length appeared in 1991.

As Detroit techno became the subject of more interest from European DJs and producers, Fowlkes signed with German label Tresor. His only charting single in the U.S. was “Let Us Pray”, which hit #21 on the U.S. Dance Club Play charts in 1995. Eddie is responsible, at least in part, for the techno act The Martian. 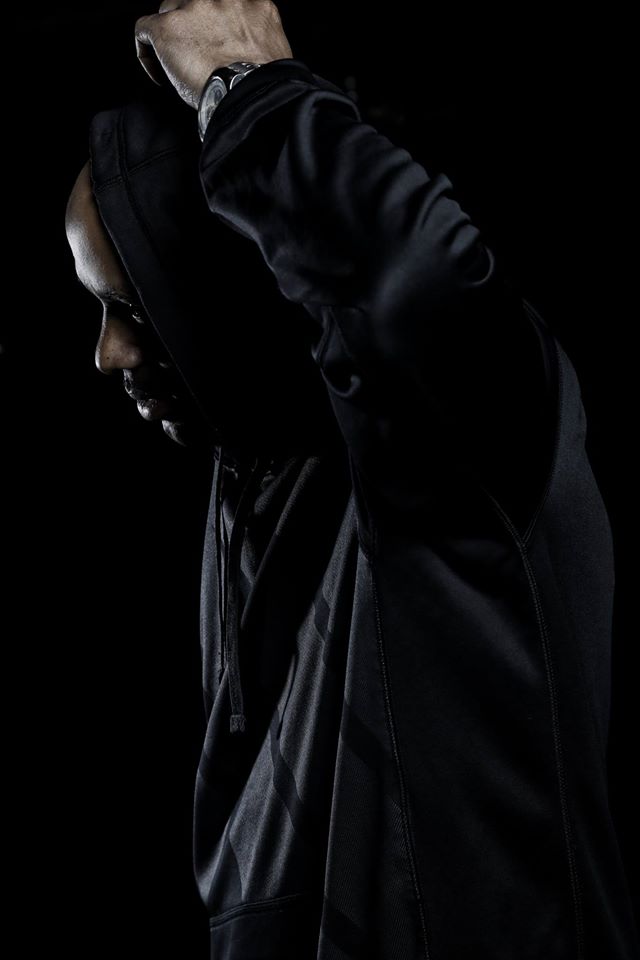 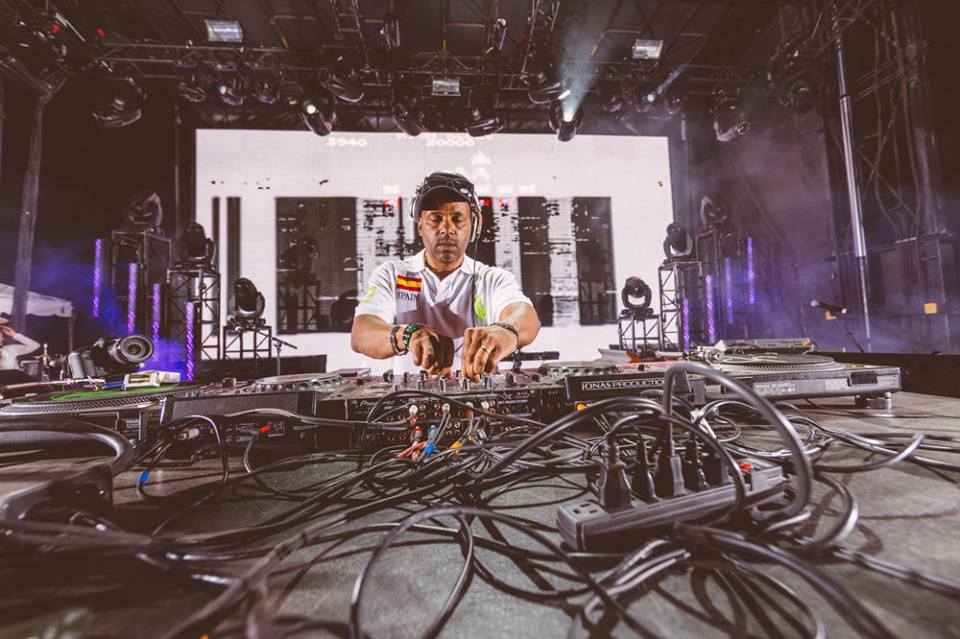 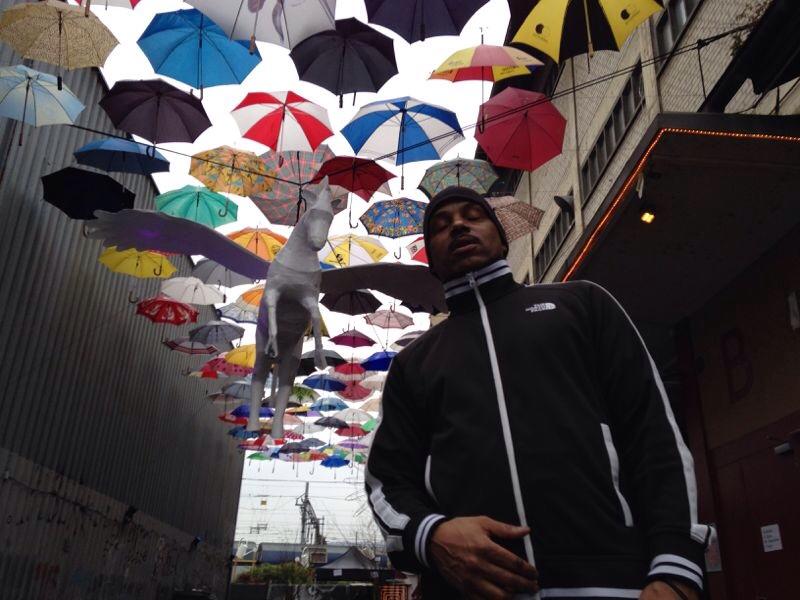 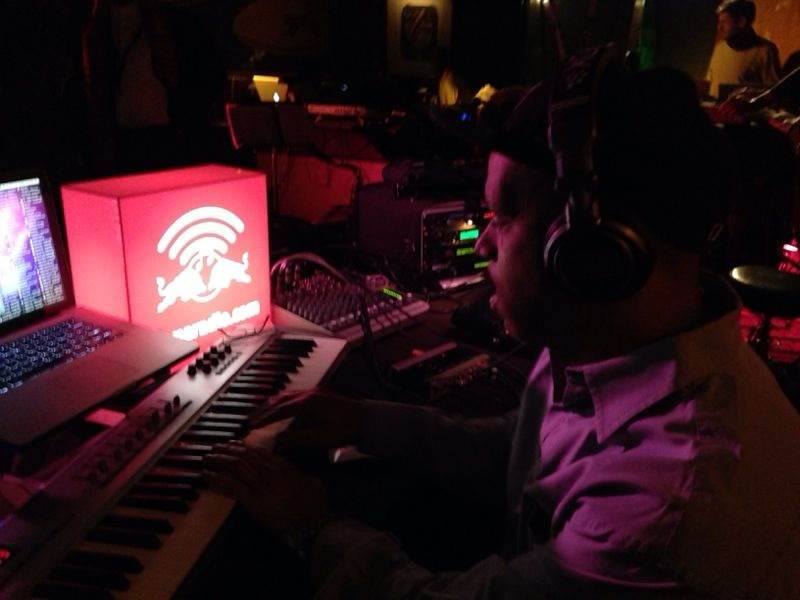 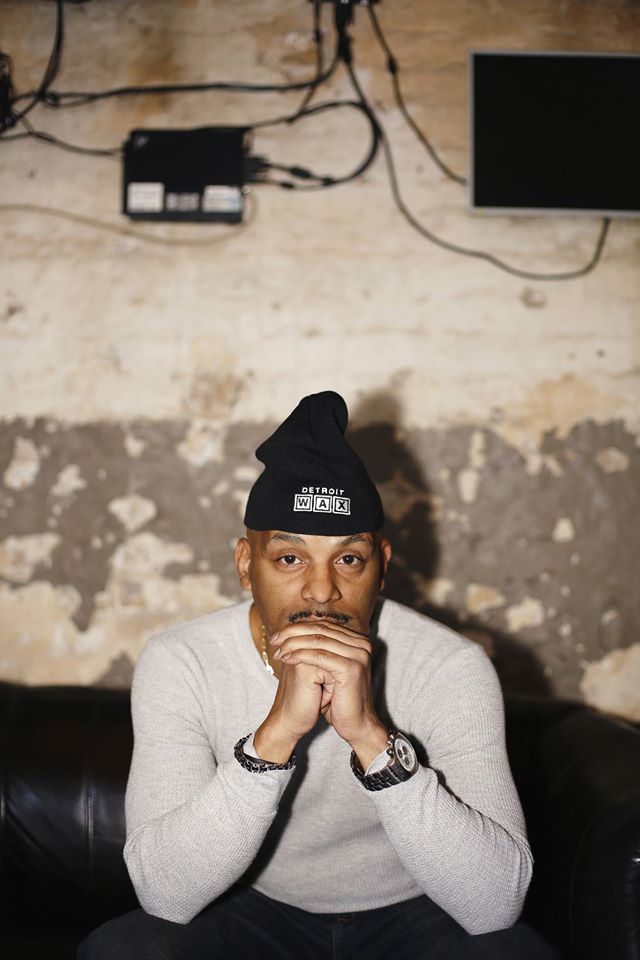 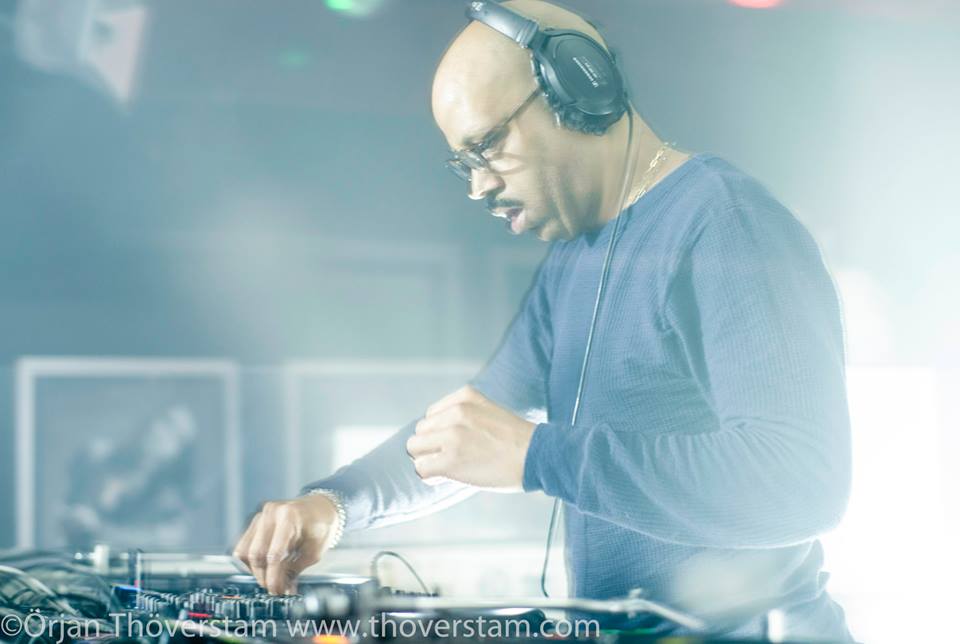