Jeff Mills is an American techno DJ and producer. He has performed internationally and is known as one of the world’s most revered DJs and techno performers. Mills is a founder of Underground Resistance, a techno collective formed with ‘Mad’ Mike Banks in the late 1980s. While Mills left the group to explore his own ventures, the collective continues to be a mainstay of Detroit’s music scene. He went by The Wizard, a DJ alias he used since the early 1980s, retiring the name in 2013.

Mills is the founder and owner of Axis Records, a record label he founded in 1992. The label is based in Chicago, Illinois and is responsible for the release of much of his solo work.

Mills has received recognition for his work both as a DJ and producer. Eminem mentioned Mills in the lyrics to a song and he was knighted Ordre des Arts et des Lettres by the French Ministry of Culture. Mills was also featured in Man From Tomorrow, a documentary about techno music that he produced along with French filmmaker Jacqueline Caux. He continued working in film, releasing Life to Death and Back, a film he shot in the Egyptian wing of the Louvre Museum where he also had a four-month residency. 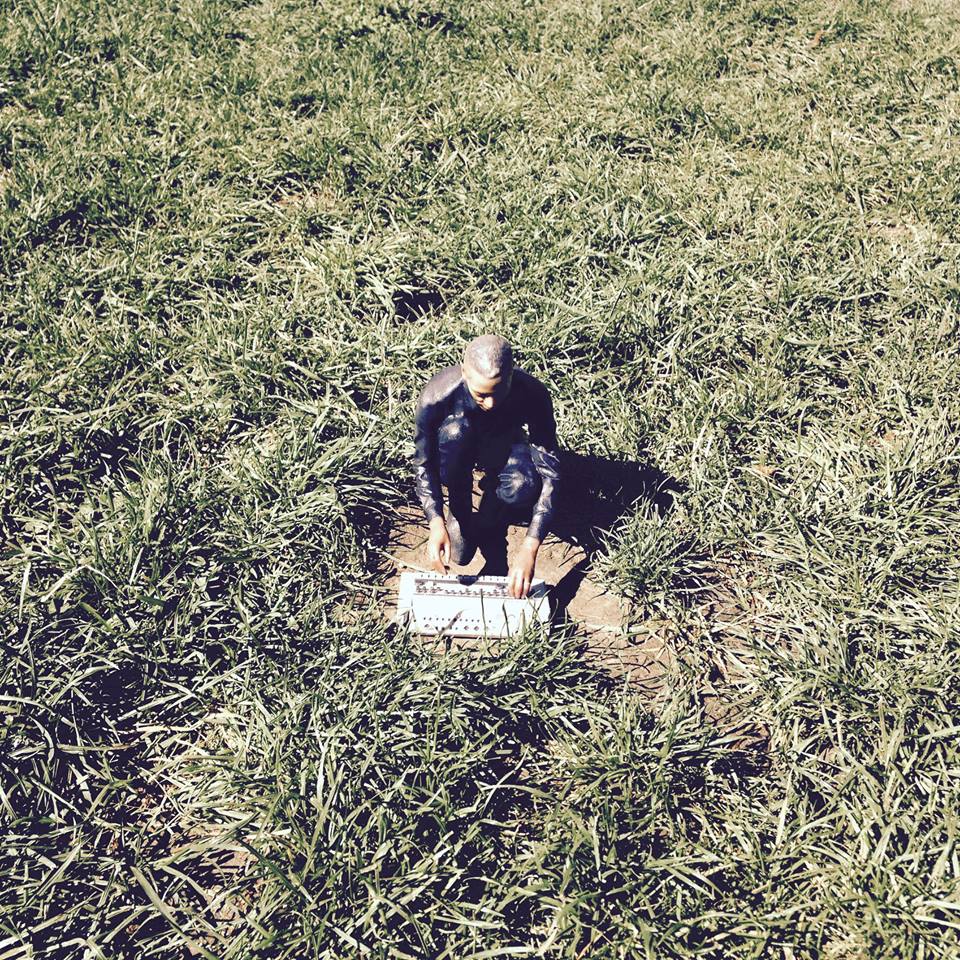 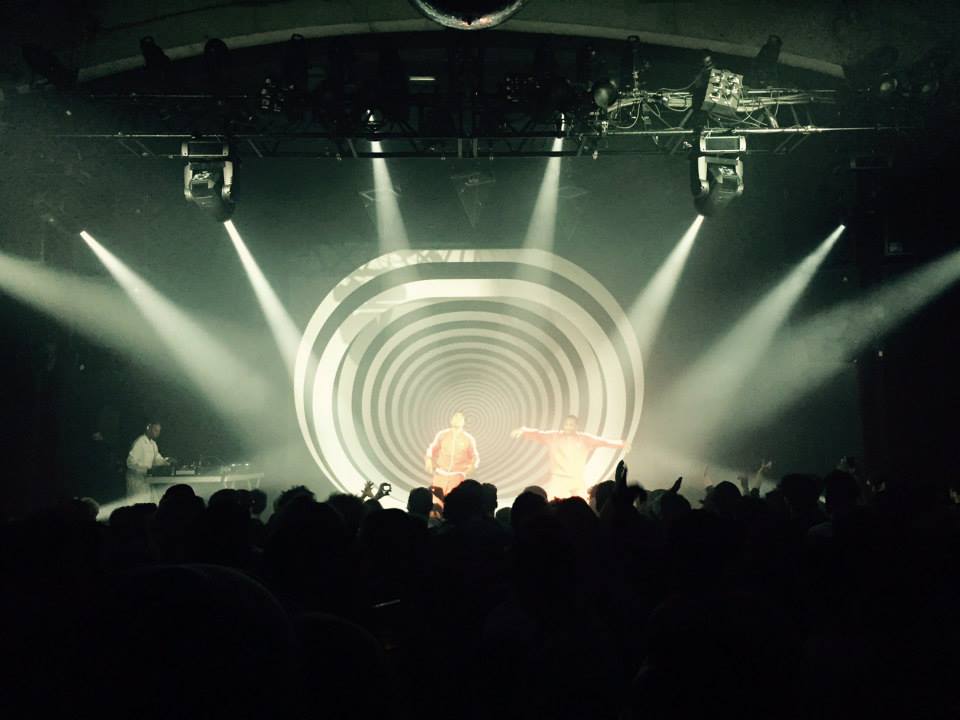 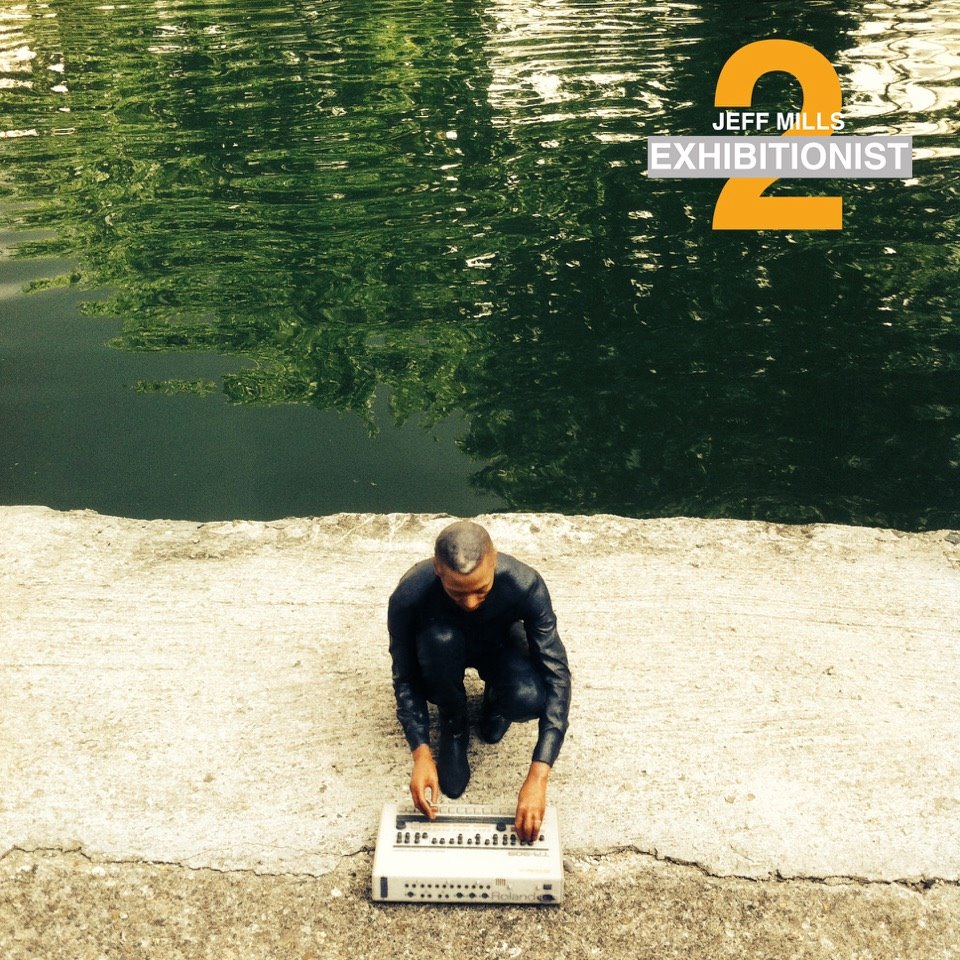 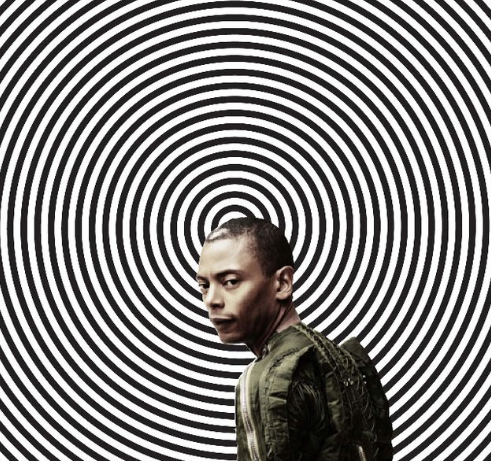 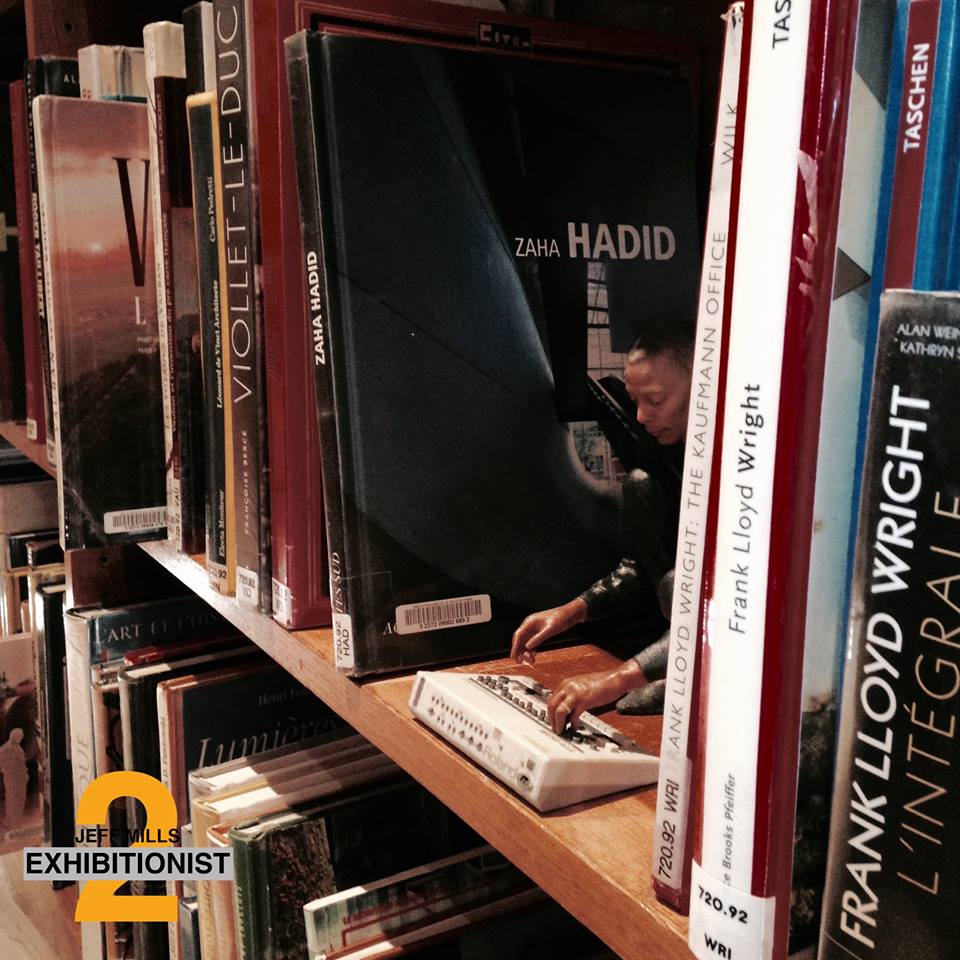 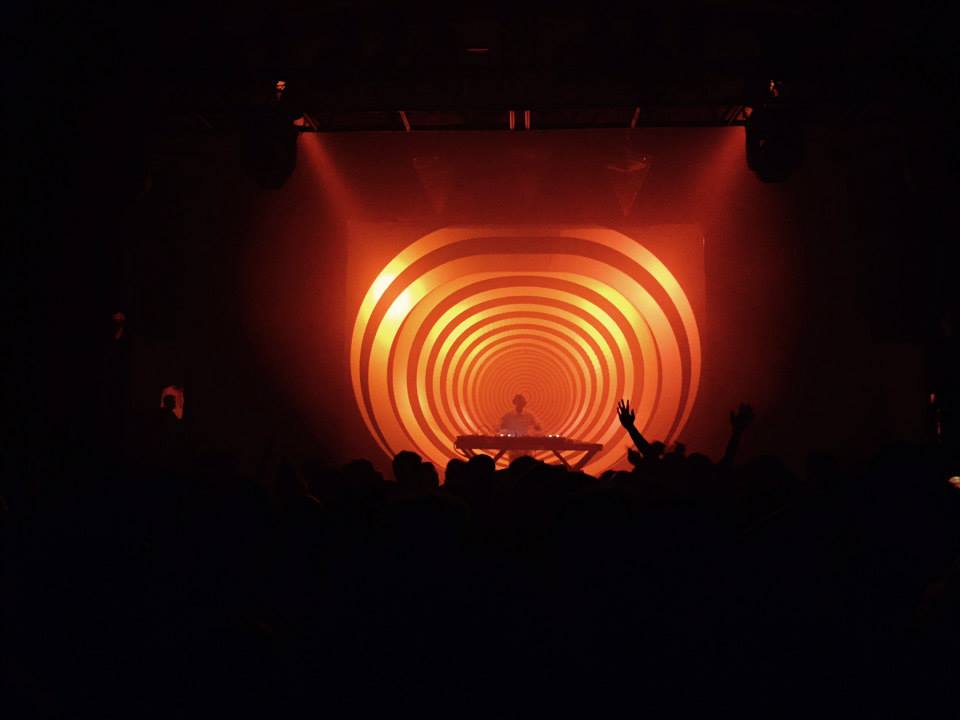