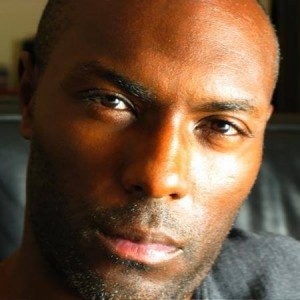 To most electronic music aficionados, Detroit native Kenny Larkin is a man who needs no introduction. His impressive 20-year history of creating arguably some of the most timeless, soulful techno ever created, is unquestionable. But, to the newer generation of club-goers, who aren’t aware of his contributions, 2012 serves as the year to re-establish his position as one of the most valuable forces in dance music today.

On his popularity, Larkin states:

“I’m more like the artist’s artist. I’ve had very successful electronic artists tell me constantly how much I’ve influenced them, but, to the newer generations of club-goers, my name might not be as well known. I like to say, I’m famous for not being famous!” -KL

Since the beginning of his career, Larkin’s profile was never considered massive, nor did he ever serve as the “face of techno.” Yet, the respect and admiration he garners from his fans, electronic musicians, and journalists globally leave little doubt as to his relevance, and influence in a genre that sometimes can be described as lacking in feeling, warmth and musicality. 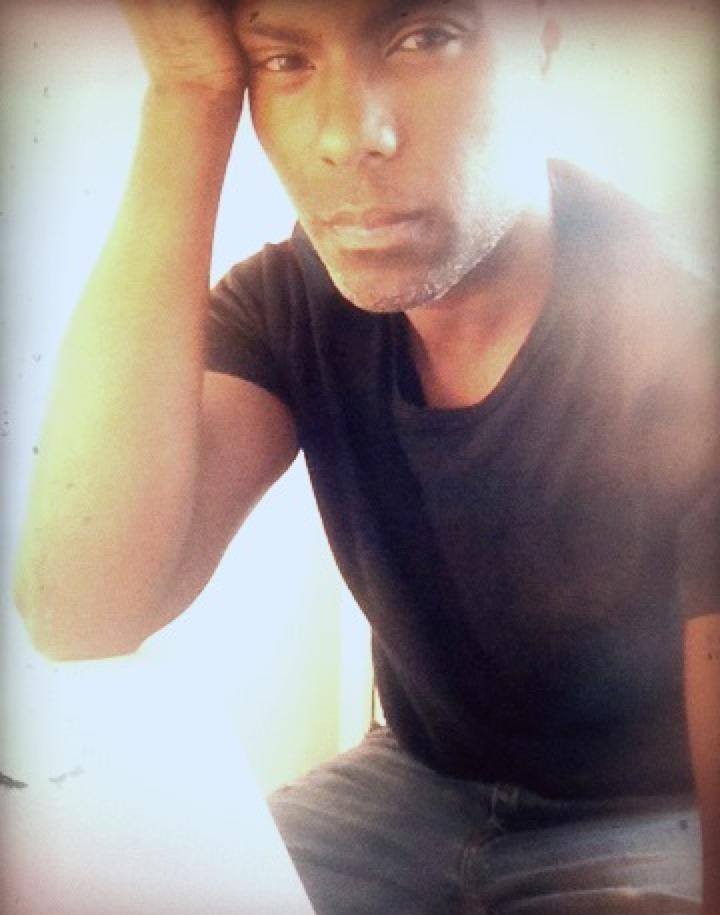 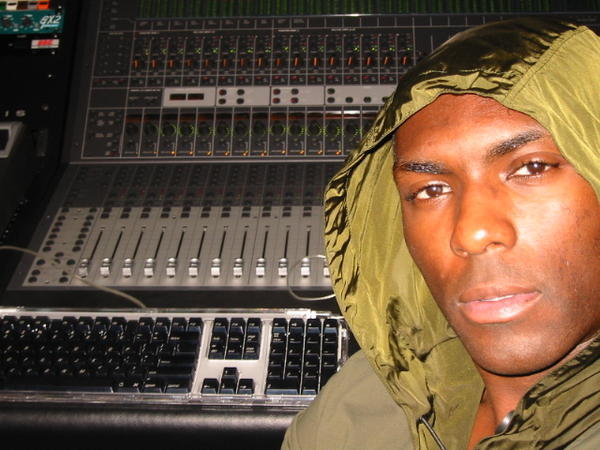 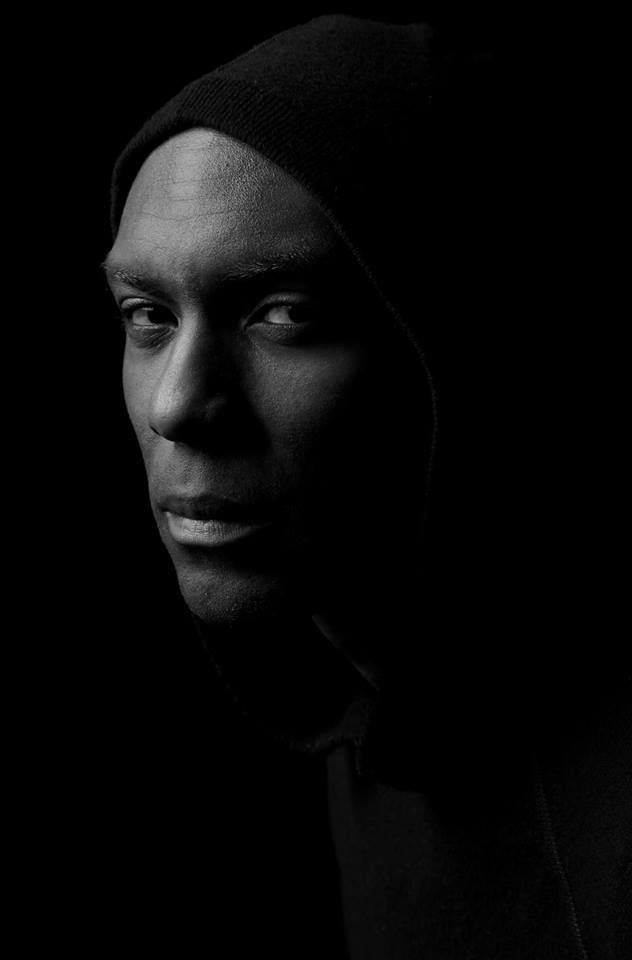 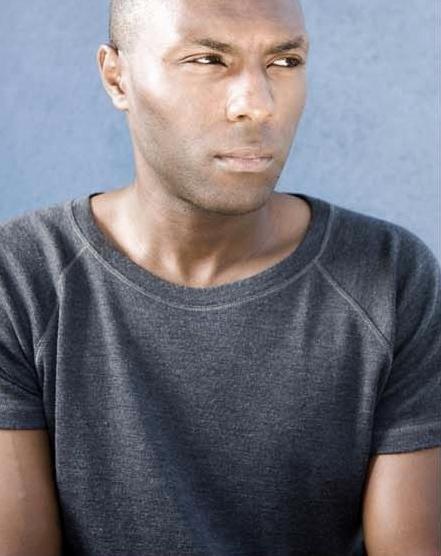 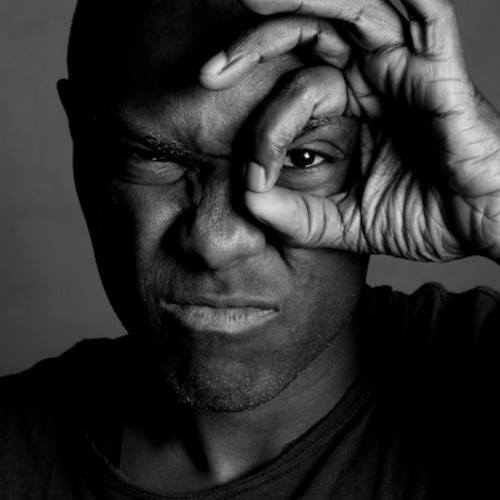 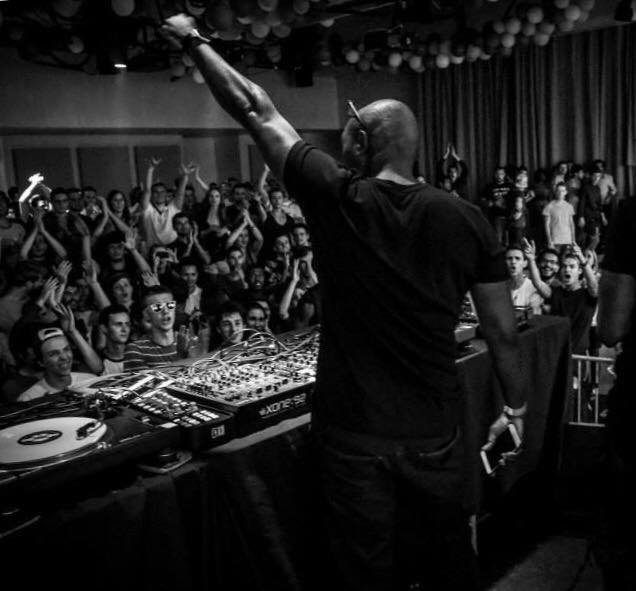