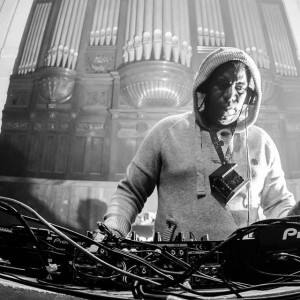 Marshall Jefferson (born September 19, 1959 in Chicago, Illinois) is an American musician, working in house music, in particular, the subgenres of Chicago house and deep house.

Sometimes known as the father of house music, Jefferson was originally a record producer in the Universal Recording Studios in Chicago, where he met the owner of Trax Records, Larry Sherman. Jefferson’s 1986 single for Trax, “Move Your Body (The House-Music Anthem),” the first house song to use piano, was a popular and influential song in the genre. During the late-1980s heyday of house music he recorded solo and collaborative material under various names such as Virgo, Jungle Wonz, Truth, and On The House. Jefferson’s deep house productions include songs by CeCe Rogers and Sterling Void, and Ten City’s first two albums.[2] In March 1987, the British music magazine NME reported that Jefferson and Frankie Knuckles were in the UK for the first house-music tour.

Jefferson took a break from music in 1990, then returned to DJing in 1993. He moved to England and lived in a small town called Billericay in Essex near London where he had a five-year residency with the Tribal Gathering and Big Love events. 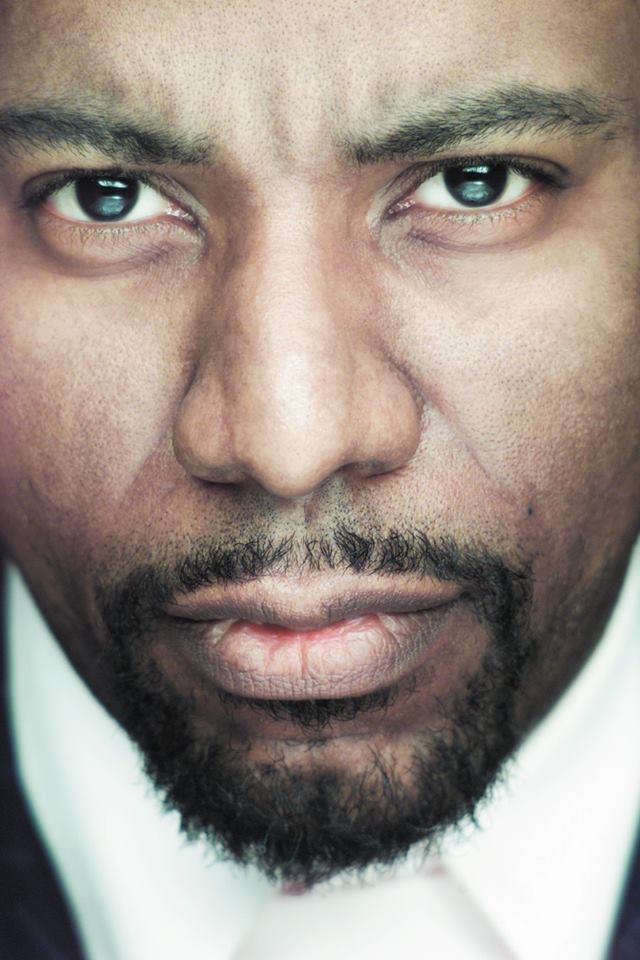 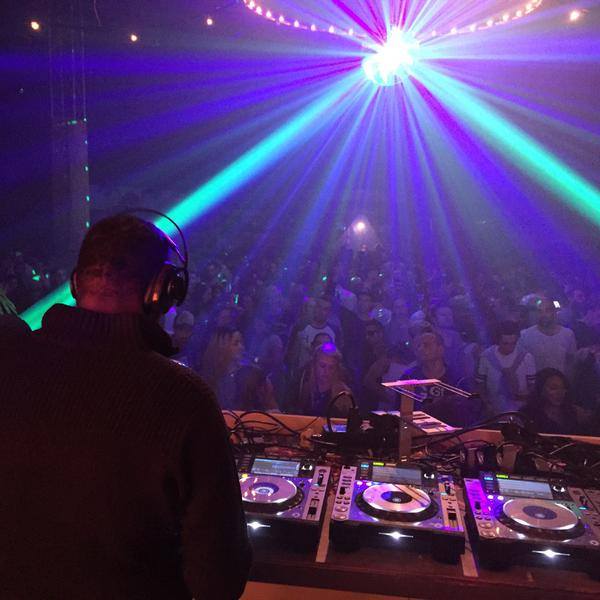 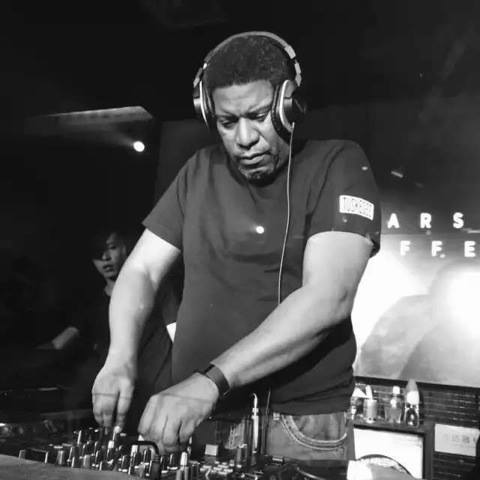 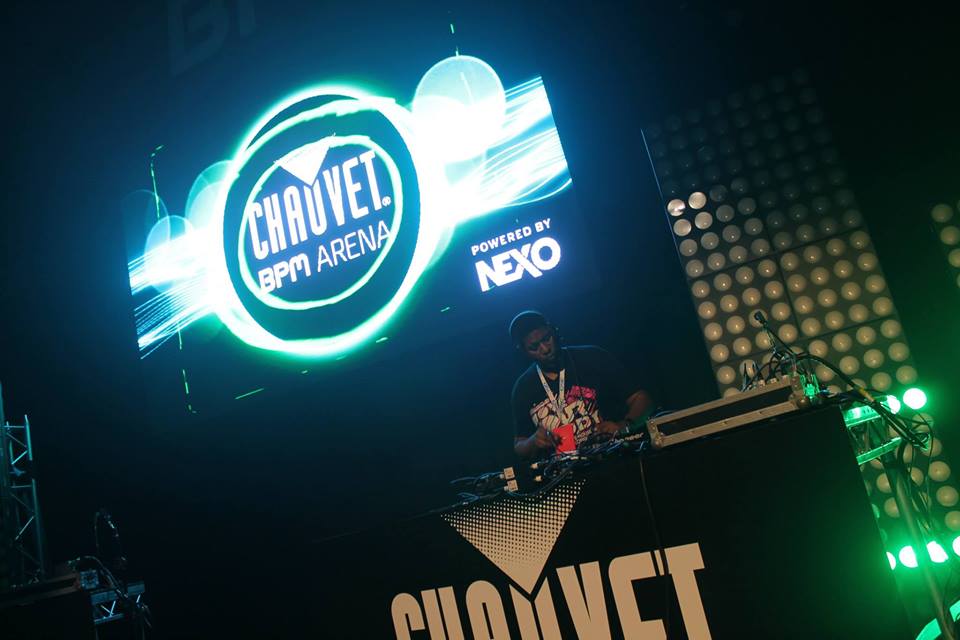 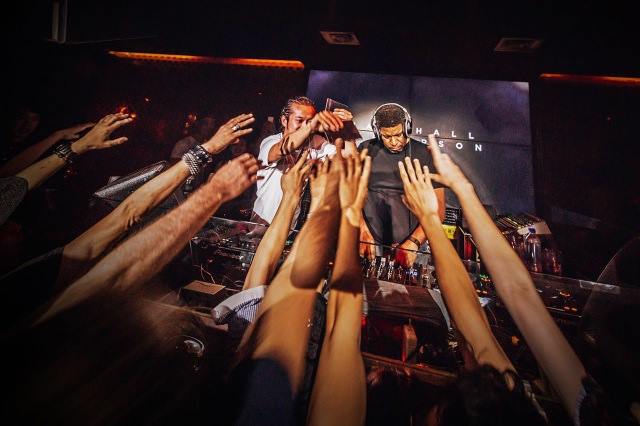 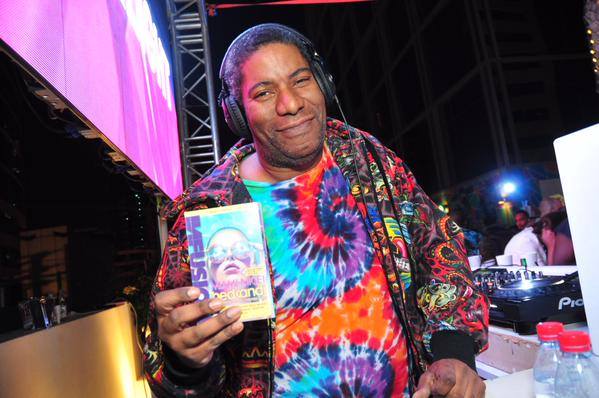