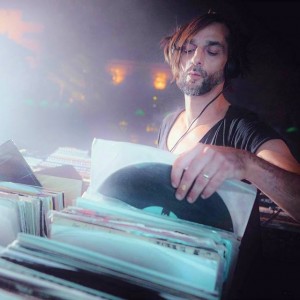 Ricardo Villalobos (born 1970) is a German-Chilean electronic music producer and DJ.[1] He is well known for his work in the minimal techno andmicrohouse genres, and is one of the most significant figures in today’s minimal techno scene.

Villalobos was born in Santiago, Chile in 1970. In 1973 he moved to Germany with his family to escape the dictatorship of Augusto Pinochet, who had seized power that year.

When Villalobos was around 10 or 11 he started to play conga and bongos. He began making electronic music in the late 80s. From a very young age he has been a big fan of Depeche Mode, following their tours around Europe to listen to them.

Villalobos began to play his music at parties while he was studying at university, but this was only for his own enjoyment. He started a label, Placid Flavour, in 1993 but this was unsuccessful. His first record was released on the German Playhouse label in 1994 and he began DJing as a professional in 1998.

In 2006 Villalobos, along with Richie Hawtin and Luciano, played to around 300,000 people at the Berlin Loveparade. 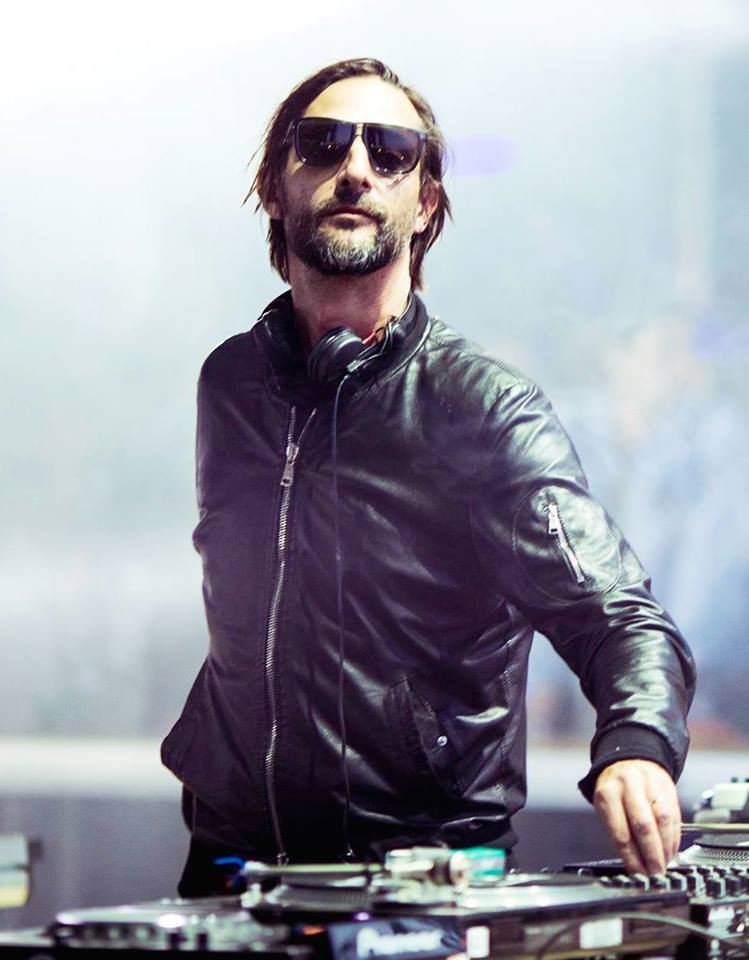 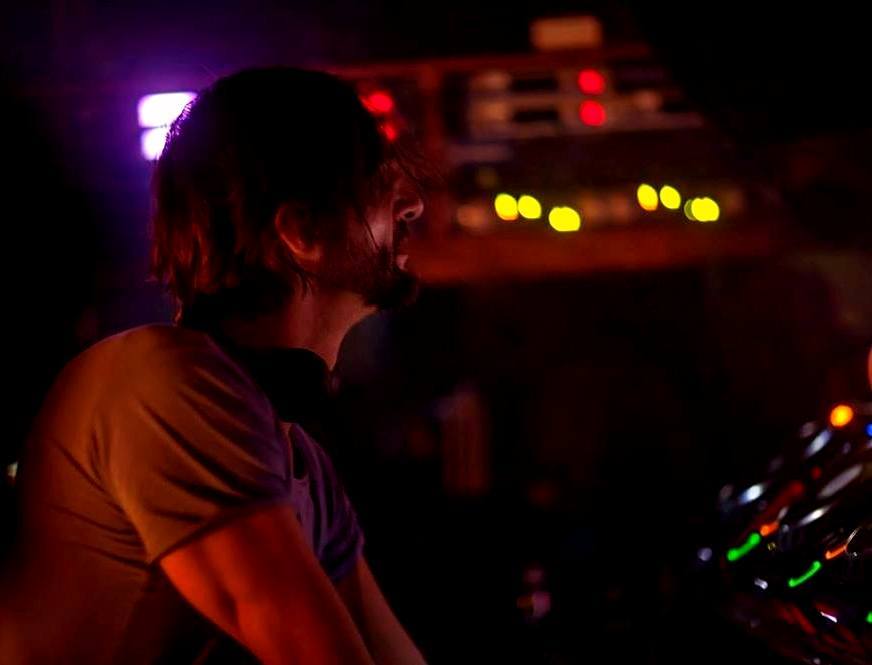 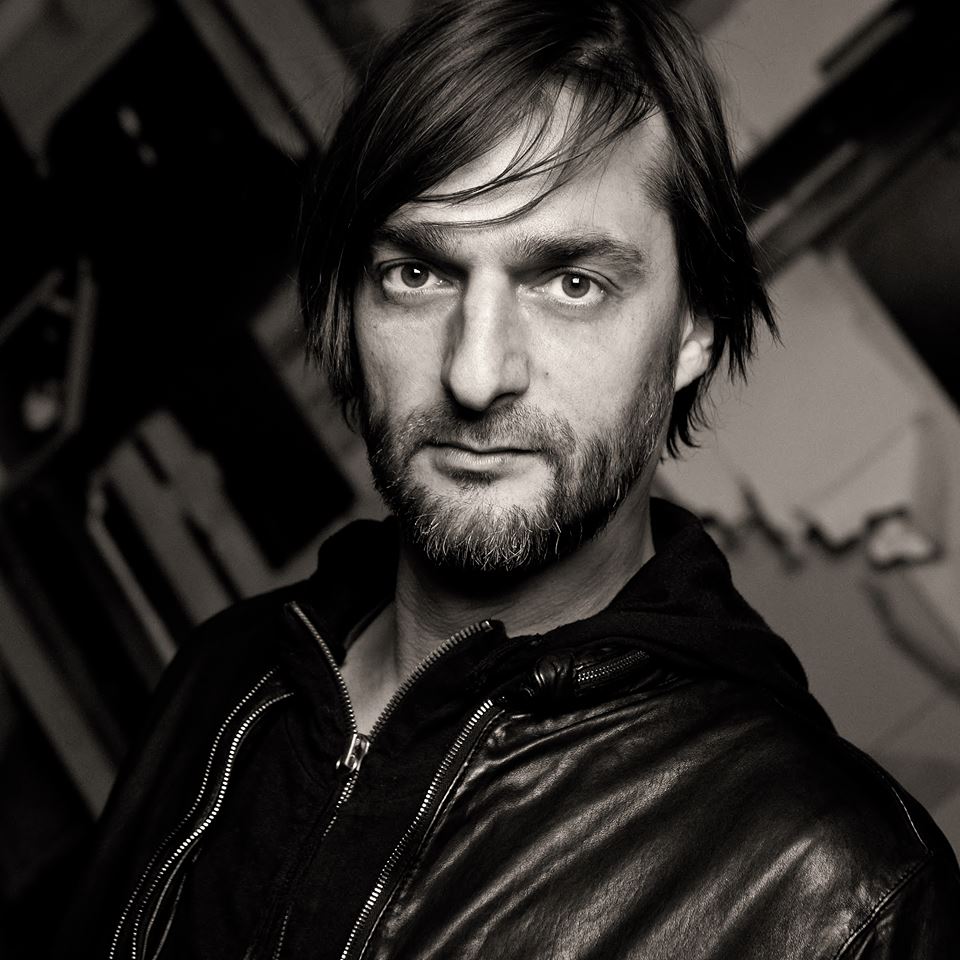 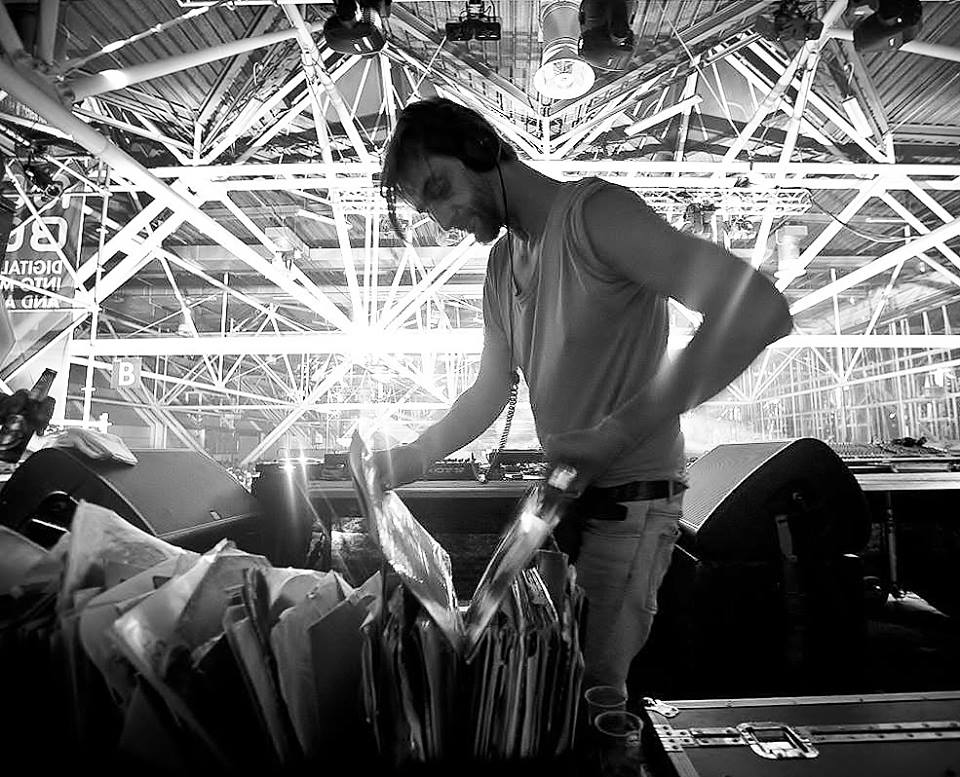 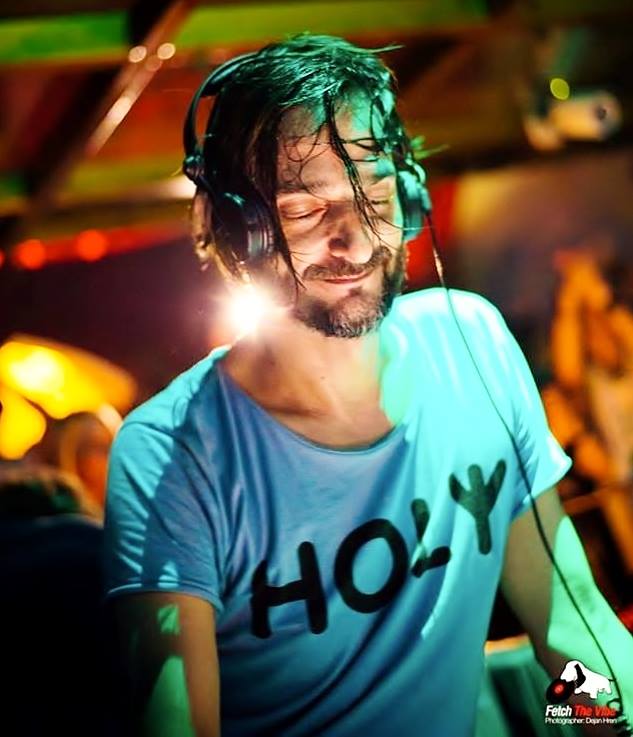