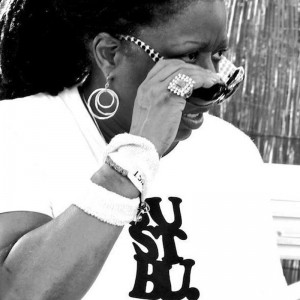 The name “Hotwaxx” has been deeply embedded in Detroit’s dance scene in clubs such as ‘Cheeks’, ‘The Warehouse’, ‘Heaven’, ‘Studio 54’, ‘TV’, ‘Grasshopper Underground’ and more since 1989.

Make no mistake, she is international and has performed in England, Spain, Germany, Amsterdam, Canada and across the USA. “Hotwaxx” has performed at major metro events such as DEMF, Movement, Motor City Pride, Charivari, Tec-Troit, The BackPack, WOW at the world famous Apollo Theater, Chene Park, & African World Festivals. in addition to rocking the airwaves at WLBS, WHYT, WGPR, WDRQ, and at WJLB, winning the Motor City Mix contest 10k prize.

She has been featured on numerous internet radio shows and currently is hosting a talk show about Detroits’ Music. “Hotwaxx” performed with the Soul Camp, a yearly event in northern CA, which included Oakland, San Francisco, Sacramento, San Jose & LA. Additional cities such as New York, Miami, Atlanta, Chicago, Toronto, Berlin, London, Ibiza, Amsterdam and Zoo Project. She currently performs with her own group “NYUMBA MUZIKI” and is currently Assistant Music Director/DJ in Jessica Care Moore’s Black Women Rock Band. In addition to that,

Hotwaxx is currently preparing & teaching the next generation of grade & middle school children at MSU and DIME camps on “How To Be A DJ.” Currently working on a documentary movie “Girls Gone Vinyl” is being produced about female DJs, Hotwaxx is featured as one of the main characters. Hotwaxx promotes and produces a series of dance parties featuring up and coming artists and DJs. “Hotwaxx” music is matched by her passion for her non-profit organization which she is the Executive Director of, “LOCS Network” which mentors young females.

It is the mission that makes “Hotwaxx” more than just Detroit’s first female House music DJ, but a producer, remixer, community activist and supporter of the arts. For as long as there is music and those who will faithfully dance, there will always be a need for the Godmother of House Music: DJ Stacey “Hotwaxx” Hale 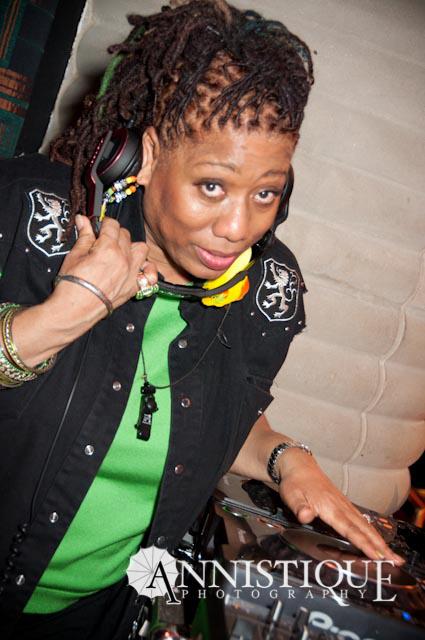 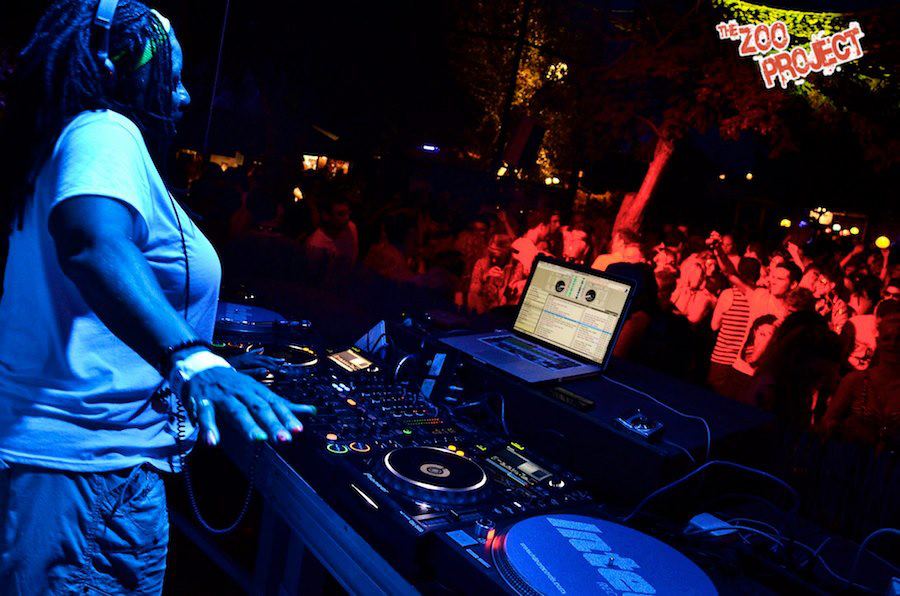 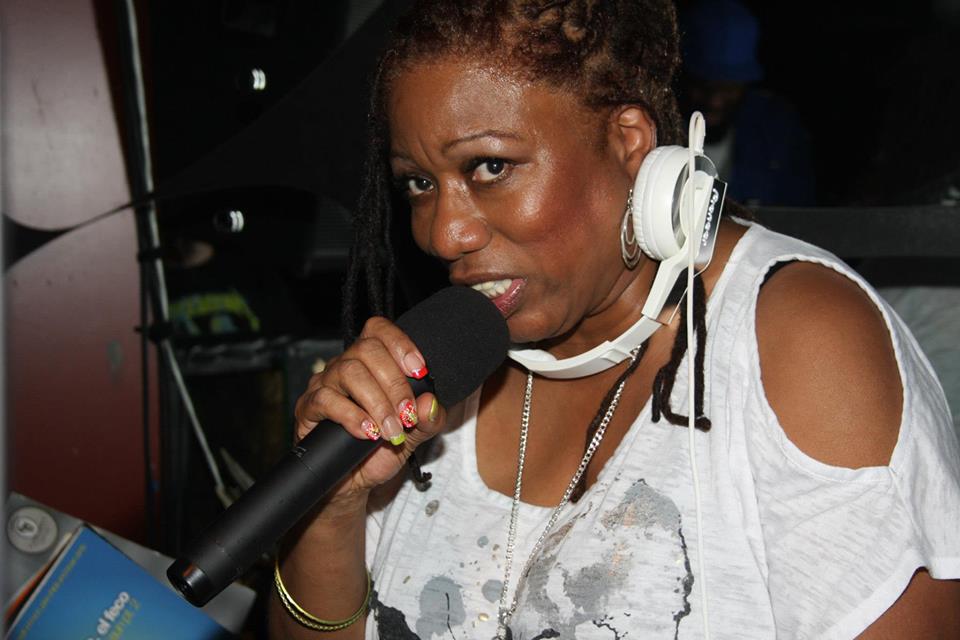 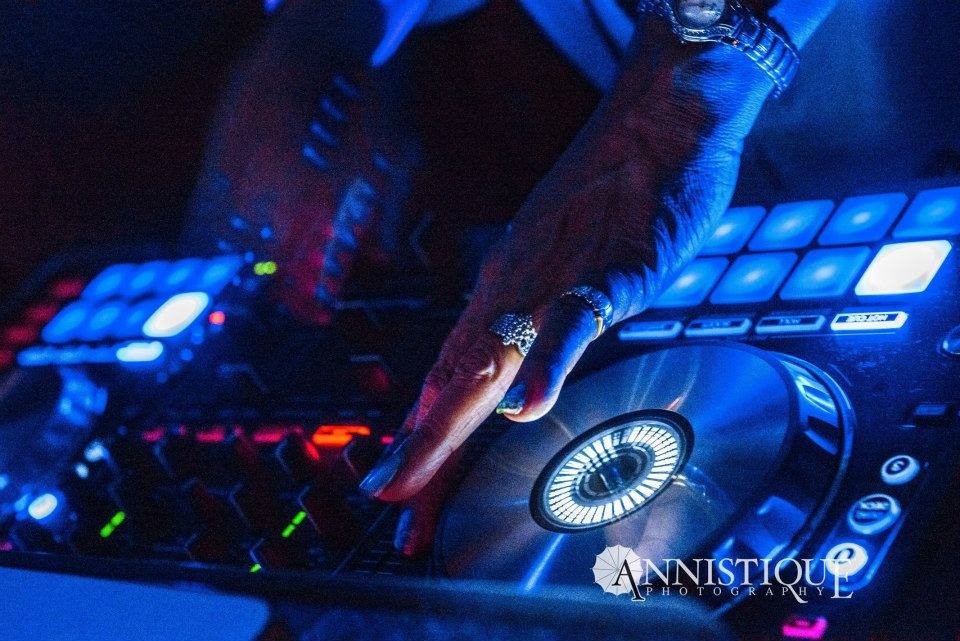 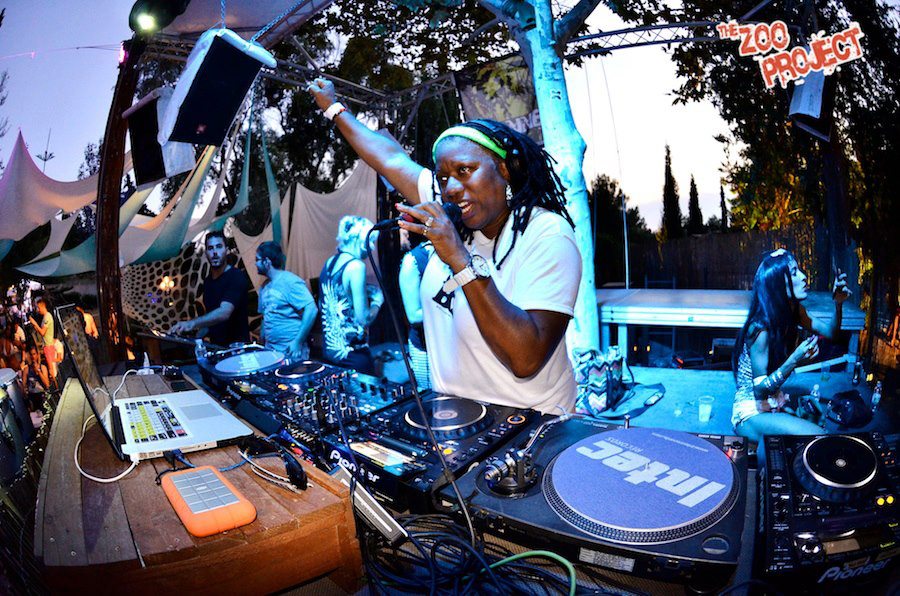 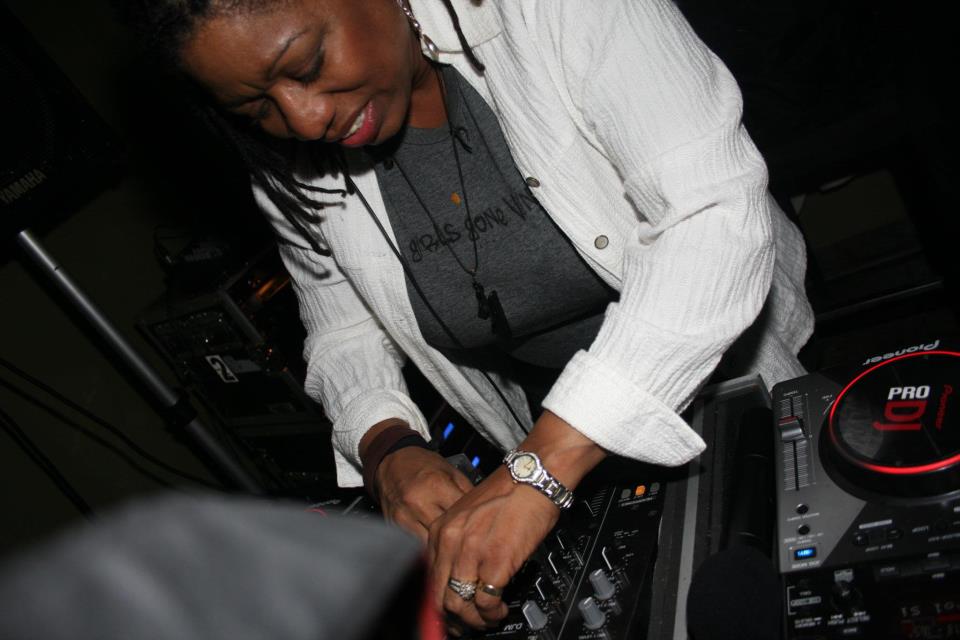