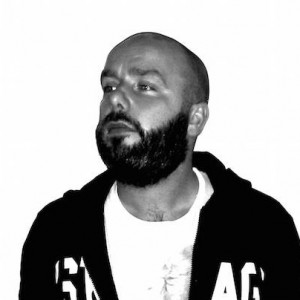 TomCole a Dj and producer from Belfast with releases on labels KMS Records, Avenue Recordings, Natura Viva, Baroque, Pacha and more. Also 2 tracks featured on Pacha INSANE 2015.. soon also on Frequenza, Phunk Traxx and more. One half of duo Sound Allegiance he also has releases on Hotfingers and more.

He does not settle on one particular genre describing his own sound as Deep Tech House. Having gained influences from producers like Bontan, Josh Butler ,Christian Smith,Steve Lawler,Joris Voorn,Tim Deluxe, Laurent Gariner, Kevin Saunderson, Umek and more.

A Dj from a young age he learnt his trade and honed his skills playing nights in and around belfast. TomCole’s sets are smooth,free flowing, and energetic.

A regular on the Belfast underground scene for many years. Promoting and running his own nights in Club Tonic, Front page and many more throughout Belfast. In 2004 he played NI most famous nightclub The Arena going on to play sets in the Matrix and Box(Belfast).

In Ibiza TomCole has been playing for the Kiosko and also Louging Lizard boat parties. In 2014 he played for one of the Islands most famous clubs Privilege doing there pre-party for Mass Bass.

His Dj style has evolved throughout the years and with changing genres,experimenting this has expanded his musical knowledge and helped him learn the art of building a set. TomCole’s sets are smooth,free flowing, and energetic. Over the past few years he has spent most of his time producing. Now he’s got some major music to back him up. 2014 seen TomCole’s debut track release on Avenue recordings Miami comp. 2015 sees his 1st release for KMS and with more of his music being released so things are picking up for the belfast Dj. Watch this space. 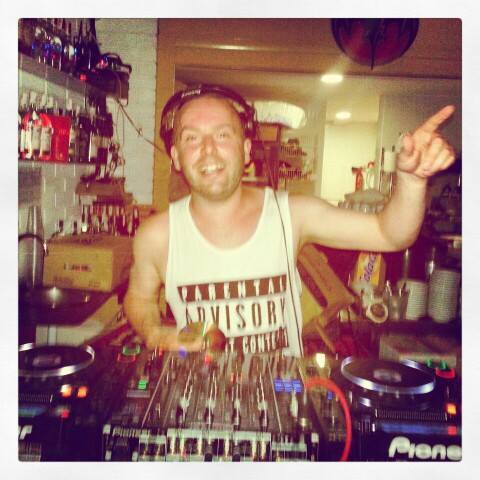 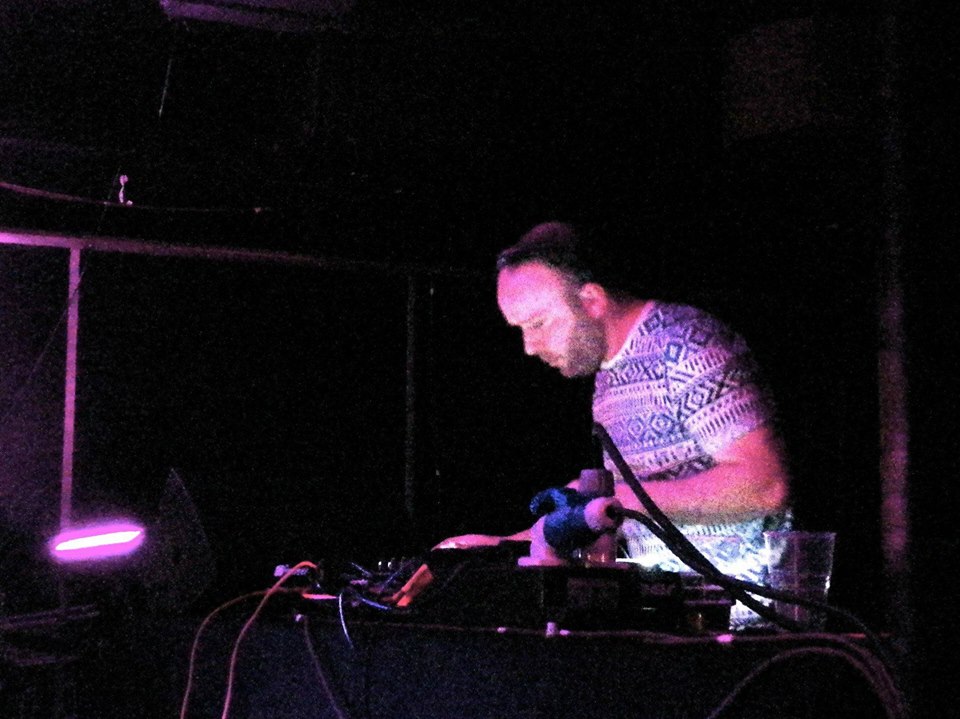 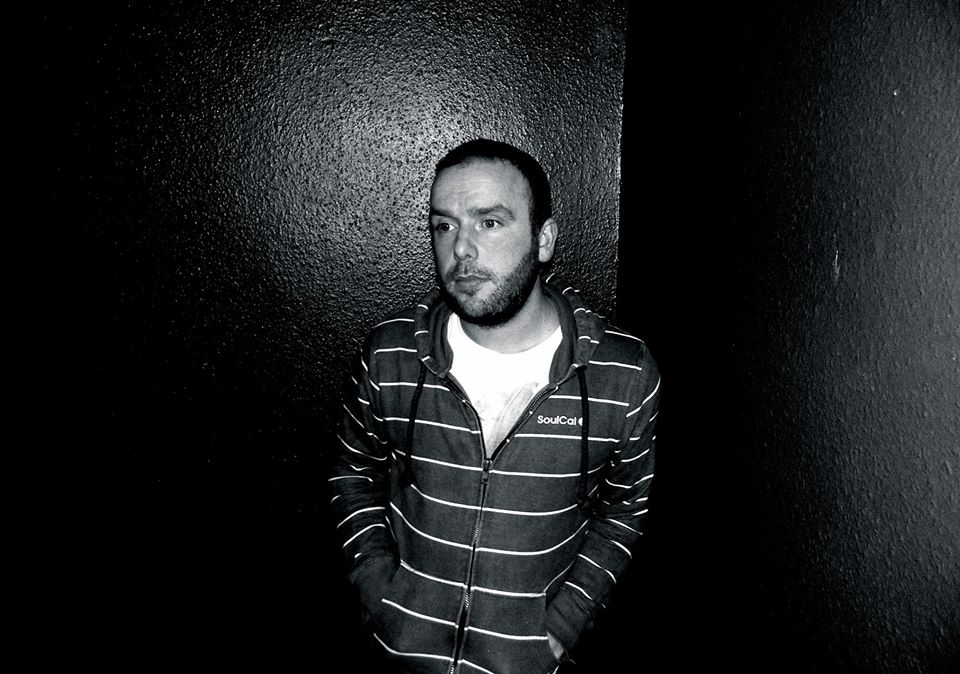 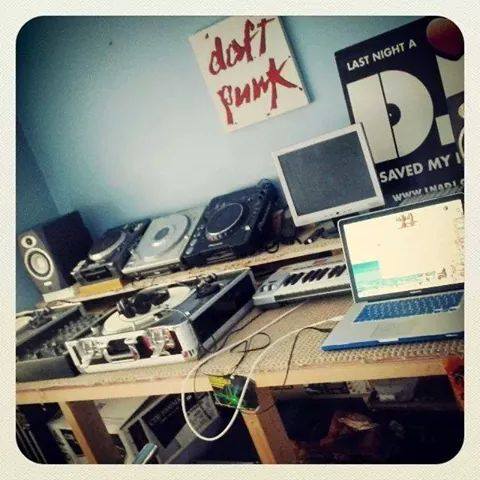 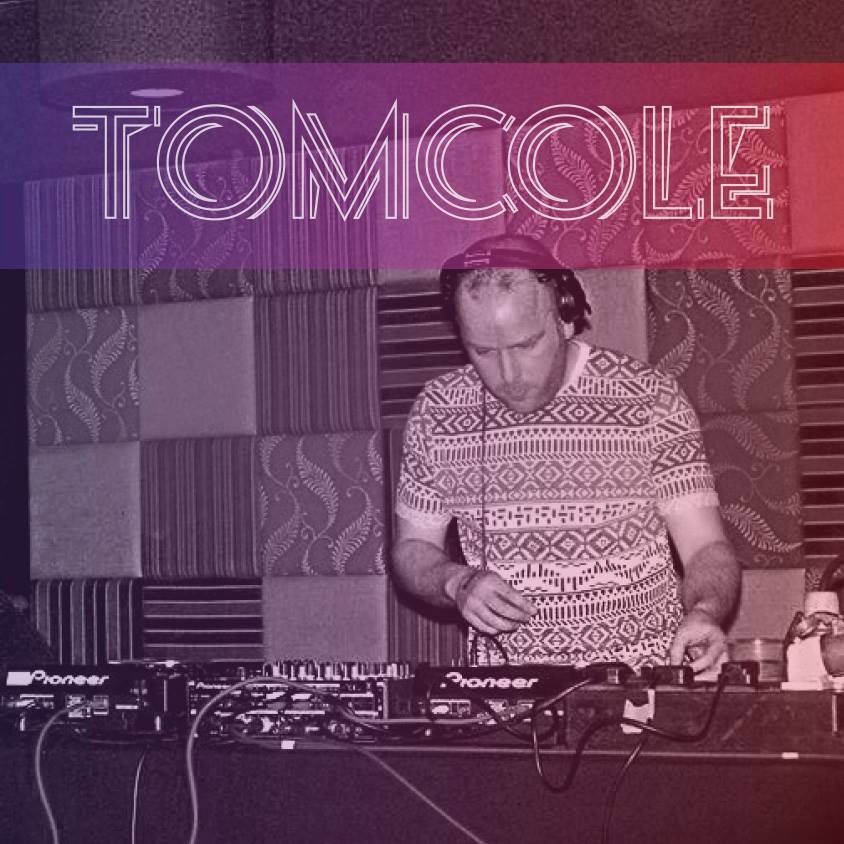 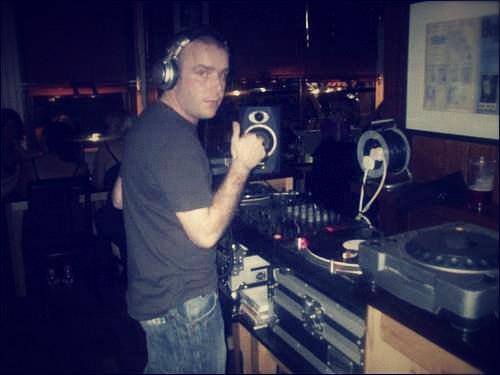